Growing tumor cells can crowd out other cells and cut them off from oxygen-carrying blood vessels, necessary for their survival. When this happens, some cancer cells have developed the ability to bypass the need for oxygen and instead switch to the glycolytic pathway, which they use even when oxygen is restored.

Researchers from the Harvard Medical School have now found that blocking one of the glycolytic pathway’s enzymes, LDHA, may be an effective anti-cancer therapy.

The researchers shut down glycolysis in breast cancer cells by blocking LDHA and implanted the cells in mice. Among the LDHA-deficient mice, only two died, one at 16 weeks and the other at 18 weeks, and 80 percent were still living at the end of the four-month study.

In contrast, the control mice, which had tumor cells with a working glycolytic pathway, died at 10 weeks or before.

The researchers concluded that LDHA may be a weak point in the glycolytic pathway, and knocking out the pathway could be an effective way to fight cancer.

Cancer is now the number one cause of death in the United States; it surpassed heart disease last year.

Does anyone think that might be related to the obesity epidemic that we are in the midst of? Two out of three Americans are overweight and 73 million Americans have diabetes or pre-diabetes. Elevated insulin and leptin levels are usually major contributing factors in both of these diseases.

It is vital to understand what insulin actually is. Insulin is something you need as without it you would go into hyperglycemic coma and die, but many have insulin levels that are too high.

Your pancreas releases insulin — produced by beta cells — after you eat carbohydrates. This causes a rise in blood sugar. Insulin ensures your cells receive some blood sugar necessary for life, and increases glycogen storage. However, it also drives your body to use more carbohydrate, and less fat, as fuel. And, insulin converts almost half of your dietary carbohydrate to fat for storage. In other words, when we eat too much carbohydrate, we’re essentially sending a hormonal message, via insulin, to the body (actually, to the adipose cells).

Not only do increased insulin levels tell your body to store carbohydrates as fat, they also tell it not to release any stored fat. This makes it impossible for you to use your own stored body fat for energy. So the excess carbohydrates in your diet not only make you fat, they make sure you stay fat.

High levels of insulin can cause major damage to your body. The most recognized of these is diabetes. In addition, hypertension, obesity, high levels of cholesterol and other lipids, heart disease, kidney disease, female infertility and neurodegeneration are all caused by eating too many carbohydrates, resulting in high insulin levels.

If you want to use more fats for energy, the insulin response must be moderated. Diets high in refined sugars release more insulin thereby allowing less stored fat to be burned.

Insulin is the Key to the Vast Majority of Chronic Illness

Getting back to the study, though, I find it somewhat tragic that this is not really new information. The article mentions Otto Warburg, who was the German physician that was awarded a Nobel Prize over 75 years ago for first uncovering cancer cells’ massive dependence on sugar as a fuel source.

Yes, you read that correctly. Physicians have been exposed to this information for 75 years, when most of your great grandparents were alive and kicking.

It is reassuring to have Harvard researchers confirm this again, though. But do you think for one moment this will change the clinical protocols for the average oncologist?

It is just shocking to me that they don’t understand this basic fact and integrate it into their treatment program.

This is likely why exercise has consistently been shown to be associated with lower cancer rates. Exercise is a powerful way to improve insulin and leptin sensitivity, which helps to keep your fasting blood sugar below the magic 100 level.

Fortunately, you don’t have to wait another 75 years to benefit from this information. Just because your physician may be clueless about insulin’s influence on cancer doesn’t mean you have to be.

If you have diabetes, high blood pressure, high cholesterol or are overweight you are best served by avoiding all sugars and most grains. Yes, even whole organic grains as they are not vegetable carbs, and all grains, even alternative ones like spelt, millet, amaranth and quinoa, will tend to raise your insulin levels.

Of course you will also want to participate in an effective exercise program.

How do you know you are doing good enough?

Simple, just have your doctor run a fasting insulin level and if it is below 4-5 you win.

This site uses Akismet to reduce spam. Learn how your comment data is processed. 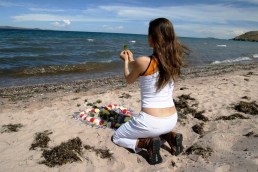 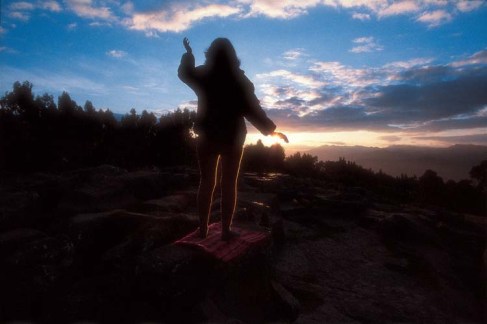 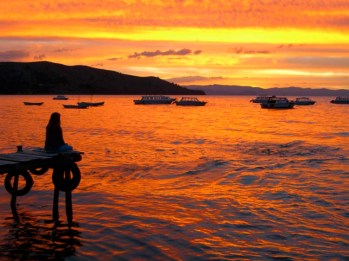 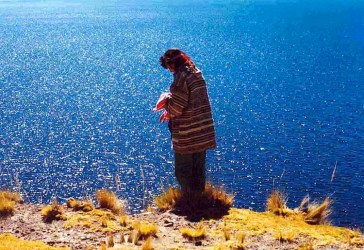 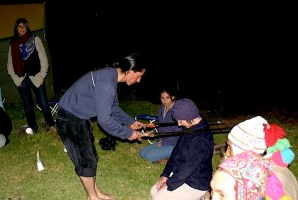 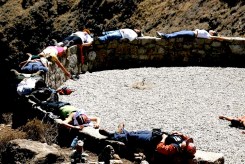 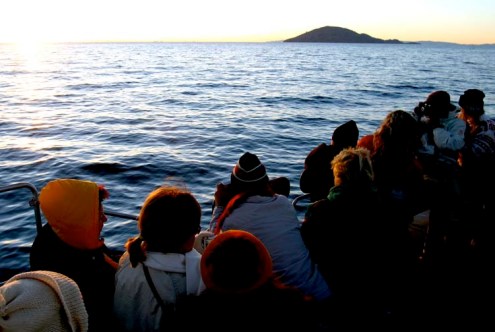 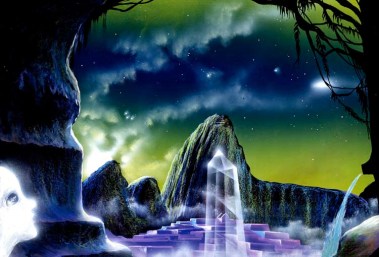 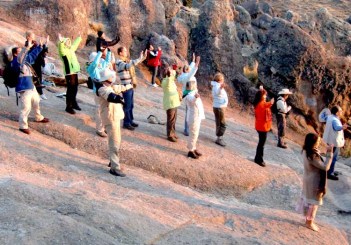 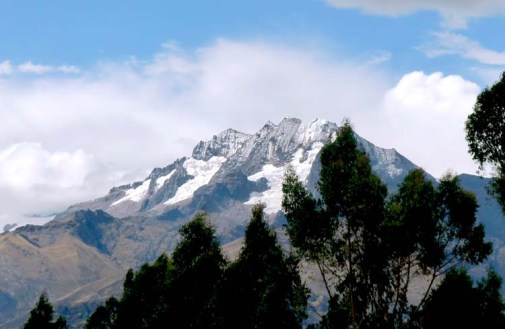 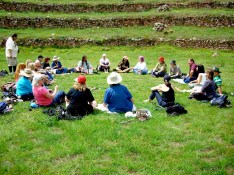 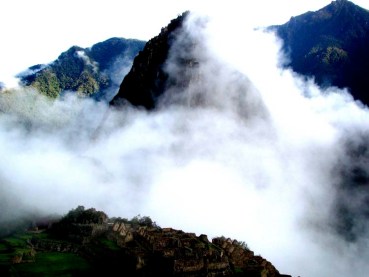 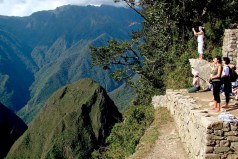 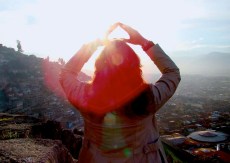 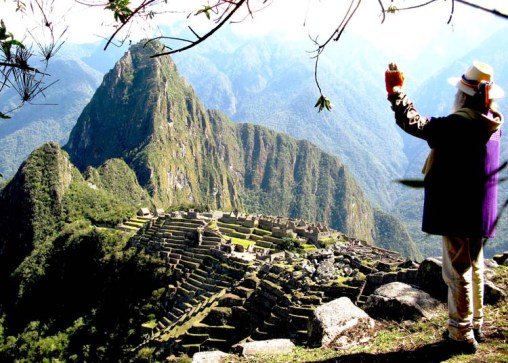 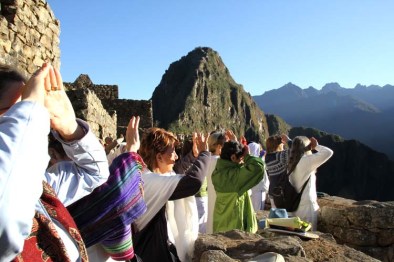 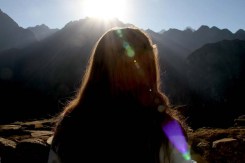 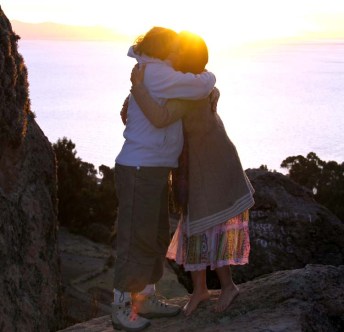 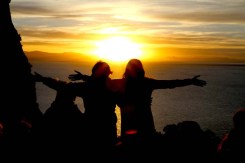 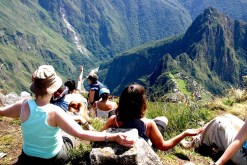